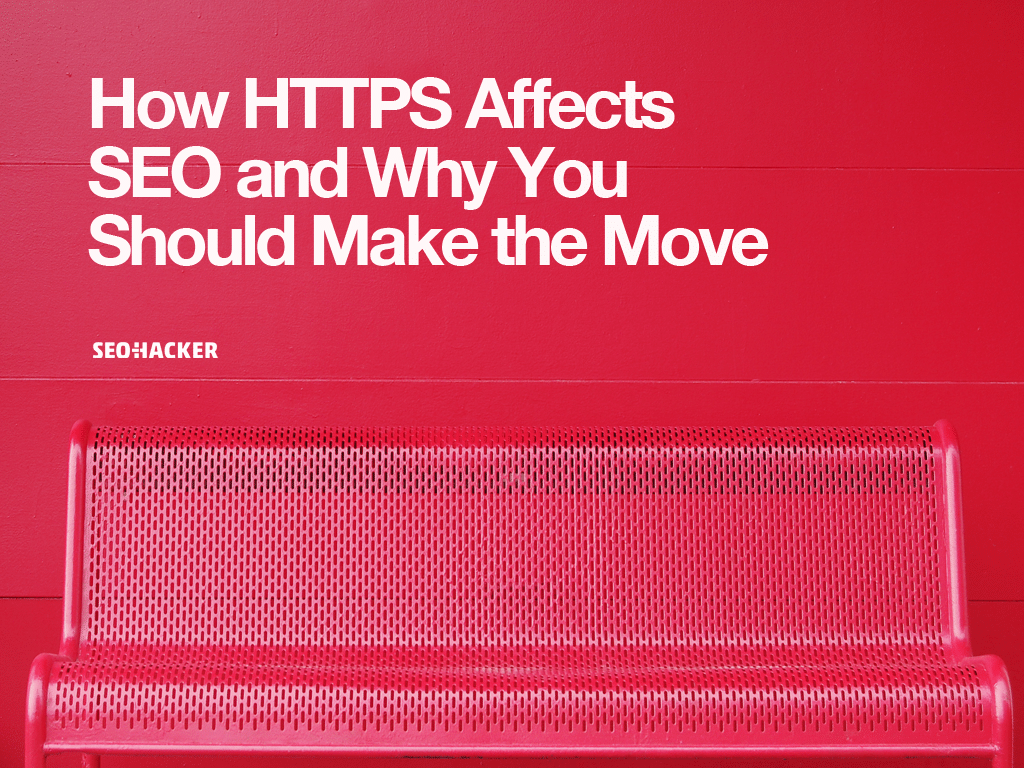 Dr. Peter J. Meyers of Moz recently published his findings on HTTPS. Almost a year ago, Dr. Pete wrote that 30% of page-1 Google results that they studied were secure in that they were using HTTPS. He went on to reveal that recently this week, that number has peaked to 50%.

Based on what Dr. Pete wrote, it can be inferred that the steady increase without any sudden spikes are a result of people slowly accepting and converting to HTTPS and not because of Google’s constant algorithm changes.

Dr. Pete and Moz justified their findings by collaborating with Rank Ranger who operate on a separate data set; which more or less generated and proved their findings. What this means is that if two tracking tools were able to come to more or less the same answer, then the both of them are more or less correct if not on to something interesting.

Dr. Pete thinks that by the end of 2017, HTTPS websites will cover at least 65% of Google’s front page SERP. Google confirmed, however, that even if more people are converting their websites to HTTPS, they have no plan (yet) to boost more ranking signals for HTTPS websites. While Dr. Pete and Gary Illyes of Google’s exchange resulted in a polarizing statement whose validity would definitely be debated upon by people; Dr. Pete shared in his blog post that he believed in Gary and that Google is currently “…happy with the current adoption rate and wary of the collateral damage that an aggressive HTTPS ranking boost (or penalty) could cause.” I would have to agree with Dr. Pete on this one because it makes more sense for Google to take their time with these changes.

HTTPS websites are more secure according to Google and they are starting to occupy the first page of Google’s SERP. This is all well and good but the problem is that not all of the bigger websites have embraced HTTPS yet. MozCast released their data set and out of the 20 subdomains that are listed there, these are examples of websites that have not yet converted their websites to HTTPS:

This might surprise a lot of you who are still on the fence about switching over to HTTPS because knowing that 20 ‘big’ websites have yet to make the switch, is it really worth it to take the leap?

My answer is A BIG RESOUNDING YES.

I wrote an entire article on this a few years back and it is more relevant now more than ever.  More on that later.

Moving forward with HTTPS, webmasters have to remember that there’s more than the ranking aspect to consider when it comes to HTTPS. There are a lot of factors that should be considered, for example, Google will start marking non-HTTPS websites as ‘non-secure’ as soon as they start asking for sensitive information such as passwords and the like.

Dr. Pete believes that HTTPS is going to start ‘forcing’ people to convert to HTTPS. From what I understand, Dr. Pete believes that a lot of people who have yet to take make the change will start to feel pressure especially because there are some ‘risks’ involved, which I wrote extensively about in the article I linked above.

Dr. Pete recommends (and I agree with him,) that new websites should convert to HTTPS especially because security certificates are somewhat affordable and newer sites face ‘fewer risks’ when it comes to changing from HTTP to HTTPS. Dr. Pete recommends that people should at least start to secure pages that ask for sensitive information – which is a good start, to begin with.

Moving forward, how do you change your entire site from HTTP to HTTPS? Here’s a brief summary of what my developer and I did for my sites before.

And that’s how we did it. We took a lot of risks back then but look at where we are right now. We’re doing well and I would love it if you were to do well yourself, if you aren’t already.

What do you think about HTTPS? Do you have any experience that you would like to share? Let’s talk about it in the comments section, I look forward to hearing from you.