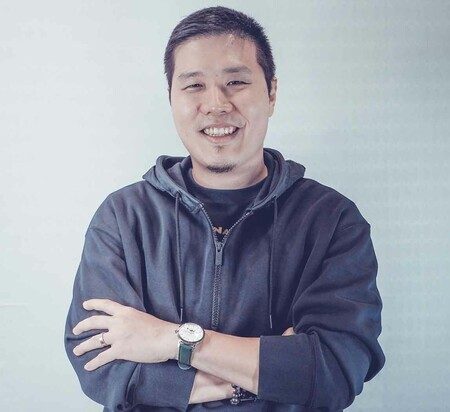 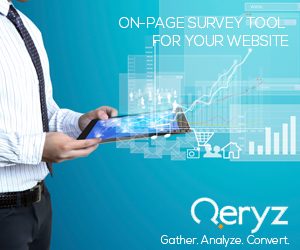 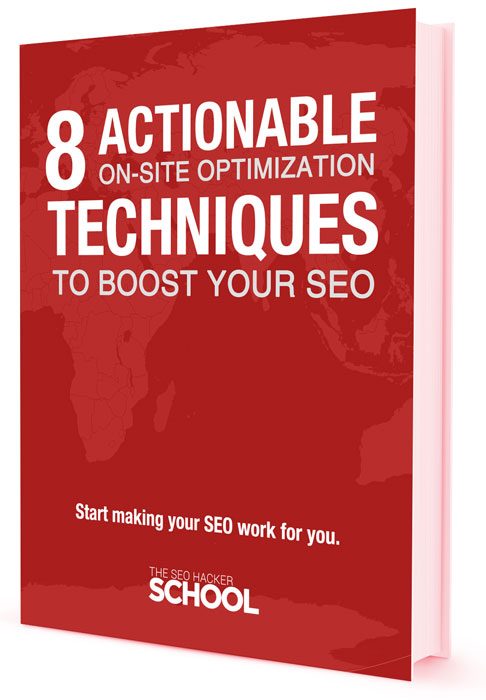 In a Twitter post, the Google Search Liaison Twitter account announced that Google will be releasing a broad core algorithm update. An hour later, they announced that the update is now live and it will take a few days for it to roll out in all of their data centers. What You Should Know About the Update

As with any other core updates in the past, this update will not focus on any specific ranking factor but it will affect a variety of factors. Some websites might be affected while some might not. Google reiterated this by referring to a blog post from the Official Google Webmaster Central blog in their announcement.

If you were negatively impacted by the update, there is no exact way to recover your traffic or rankings immediately. However, it is not impossible. When hit by an update, Google stated that it is not that something is wrong with your website. Rather, you should focus on improving the overall quality of your website. You could read this guide on recovering from algorithm updates to give you a head start.

Since the update will take a few days to completely roll out in Google’s data centers, it is hard to determine the felt effects of it and it might take a week or more to gather some data related to the update. The past few days were pretty stable but we can expect to see some fluctuations in the next few days due to the update. Last year, Google did a visual refresh of the Mobile Search Results page. This year, Google announced that they will roll out the same visual update to desktop search results and it is now live. The visual update intends to highlight the brand of the website by putting the site’s brand name and favicon at the top of each search result. This is also to help users identify immediately where information is coming from. Google also updates the “Ad” icon for paid search. Rather than a favicon, paid search results will show a bold “Ad” icon. Here’s a closer look to the update. With this update, having a favicon is crucial to your click through rate. If you don’t have a favicon yet, you need to set it up by inserting a short code in your homepage that Google will crawl. You could also update your website’s favicon by applying the code and resubmitting it in Search Console for reindexing. You could follow this guide on How to Properly Set Up Favicons.

With two big updates at just the start of the year, I am quite excited with what’s more to come from Google this year. It is interesting to see what the first broad core update of the year will bring as the last update in September 2019 did not have a huge impact according to most SEOs. I also expect that the visual update in desktop search results will have significant impact on website traffic since majority of clicks still come from desktop users.

Have you been impacted by the update? Let me know in the comments the changes you noticed. 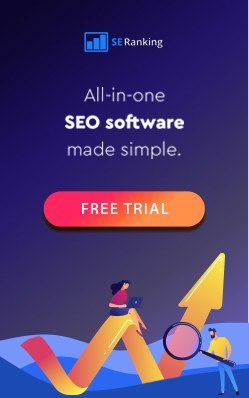 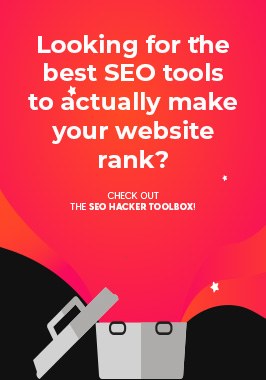 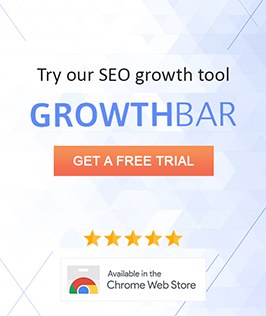 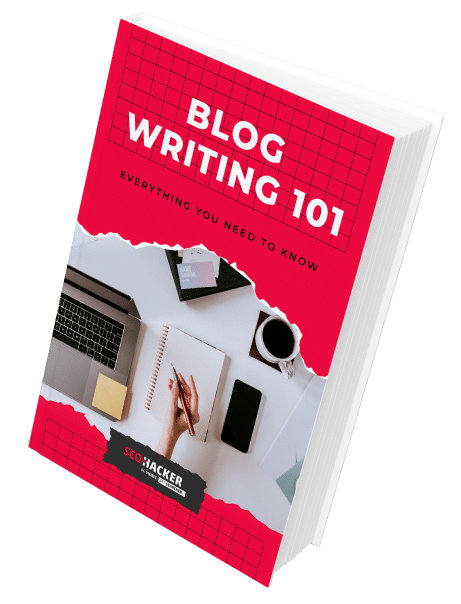